4 Myths that Define the Gender Binary

What is the gender binary?

1. There are only two biological sexes.

When a baby human is born, doctors and parents look at the baby’s genitals to determine its sex. They say, “It’s a boy!” or “It’s a girl!” The gender binary perpetuates the belief that there are only two biological sexes. In fact, 1 in 100 births are of people who’s bodies differ from standard male or female. This is known as intersex. Modern medicine is now defining biological sex on a continuum rather than a binary because Biological sex is not so easily simplified.

2. There are only two genders. 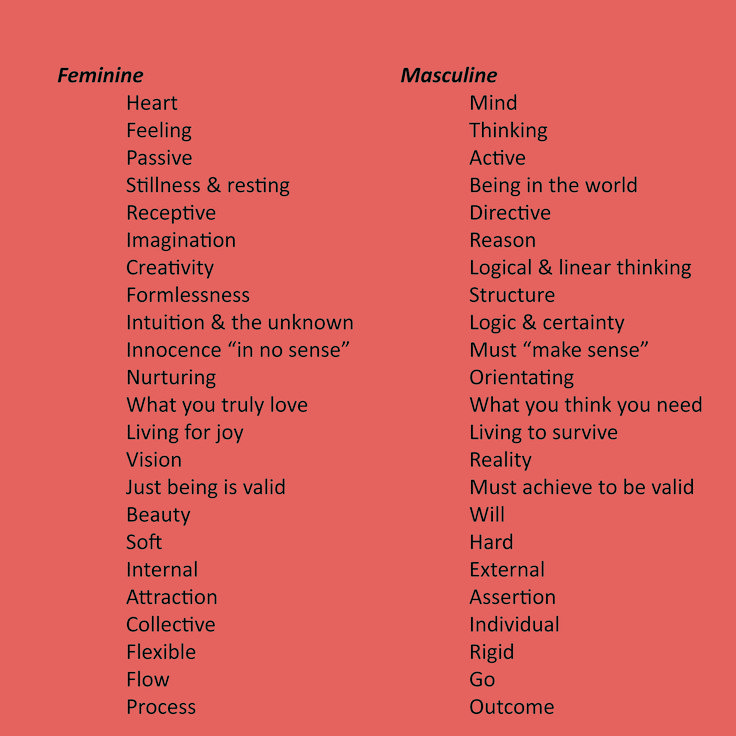 This is list is so familiar because our cultures condition us to believe these categorizations as natural. Conditioning us to believe that starts with children’s clothing and toy design, and continues in careers that are “masculine” or “feminine.”

The doctor who said, “It’s a girl!” was conflating two binaries: the biological sex (the genitals–male and female) and gender (and lived expression and behavior–masculine and feminine). This quick jump from genitalia to gender role is an assumption that perpetuates the gender binary. It is called cisgender-normativity. It is very harmful for millions of transgender people whose gender expression is not congruent with their biological sex, and countless more who are gender non-conforming. In addition to transgender folks, there is a wide variety of non-binary gender expressions. One problem with the gender binary is that it does not reflect the spectrum of gender identity and the fluidity of human experience.

When people say “opposite sex,” they reinforce the assumption that there are only two sexes, and they are mutually exclusive. “Opposite sex” implies If a person is male, they are therefore not female.

If we understood fruit the same way we understood gender, we could only know apples OR oranges. Apples are not oranges. Oranges are not apples. There is not part-apple, part-orange fruit hybrid (yet). Therefore, they are mutually exclusive. Any other fruit, such as a pineapple, would just be badly performing it’s role as an orange or an apple. 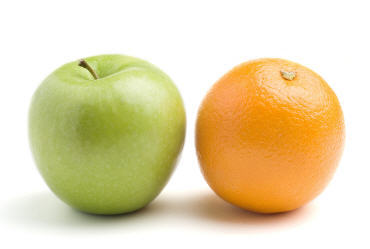 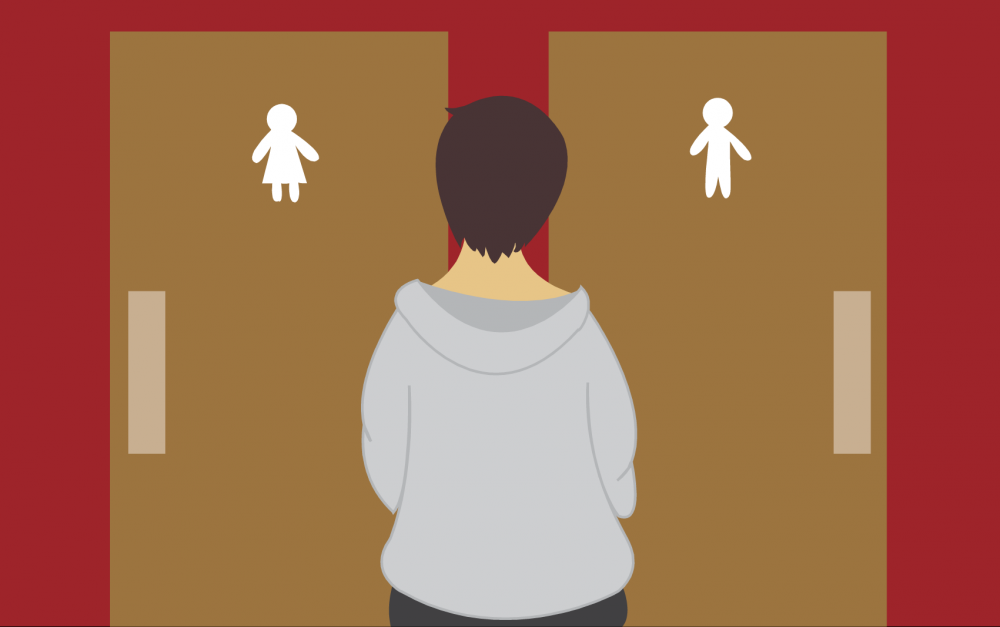 How Bathroom designs perpetuates the 4 myths of the gender binary:
1. There are often only two options for bathrooms: men or women.

2. Culturally, these spaces are policed by the public based on gender expression (and only two options, unless there is a single stall somewhere for families or persons with disabilities.)

3. Because we don’t dress in a way that displays our genitals, how a person performs their gender expression is how they are identified as masculine or feminine, thus combining biological sex and gender expression.

The gender binary is embedded into nearly every aspect of our lives, from bathrooms, to careers. The gender binary hurts everyone, but in different ways and to different degrees. All binaries benefit one side more than the other, and those who fall outside of the strict binary are most harmed.